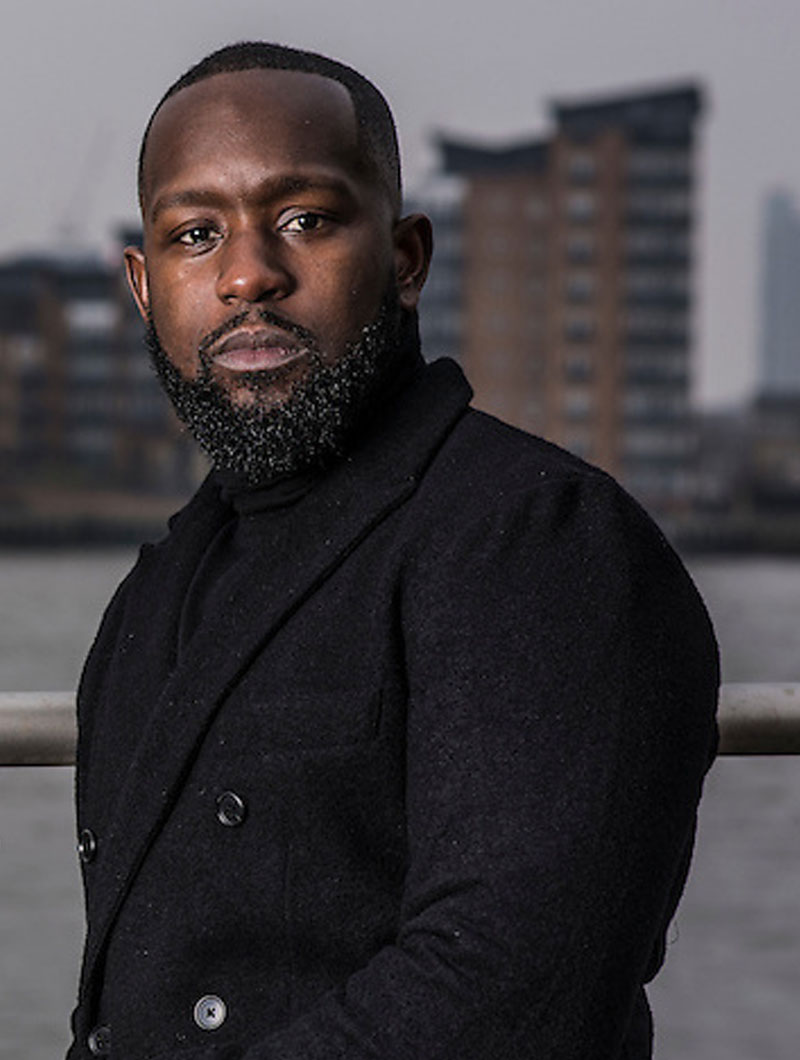 This week’s spotlight goes to our partner and long-time investor, Dumi Oburota 🥳 🙌🏾
Dumi is the co-founder of 360 entertainment company Disturbing London.

Founded in 2006 the company has grown to encompass 360 music and culture services, offering artist management and development, global events, label services and publishing. Over the course of the last 13 years, Dumi can count nine number one singles on the British charts, has sold out multiple arena shows, as well as co-founding the genre defining, “AfroRepublik” at the O2 in 2018.

Disturbing London has recently signed some of the most in demand young producers including, Elevated, Eight9FLY and Honeywood 6 who join Disturbing London’s roster of brilliant talent.

Under Dumi’s leadership, Disturbing London has worked alongside a range of international brands such as Nike, Selfridges, Lynx, Wireless, Mercedes Smart, Hard Rock Hotel, Ushuaia and many more, all keen to align themselves with the Disturbing brand.

Dumi’s innovation and relentless leadership has continued to sustain him throughout the music and entertainment industry.

This is his legacy 🏆

GET BOOKED AT THE HILL HUB

Scheduling a tour or enquiring about pricing? We are here to help you find your perfect space.

Get In Touch With Us Today

Welcome to The Hill Hub, a modern platform perfect for all your business office needs. If you are already registered with us, sign in to the member area to start using our facilities.